A WORD FROM OUR VISITORS AND THE MEDIA

' Highly original and quite out of the ordinary. If you're looking for something rather special, you've just found it.' 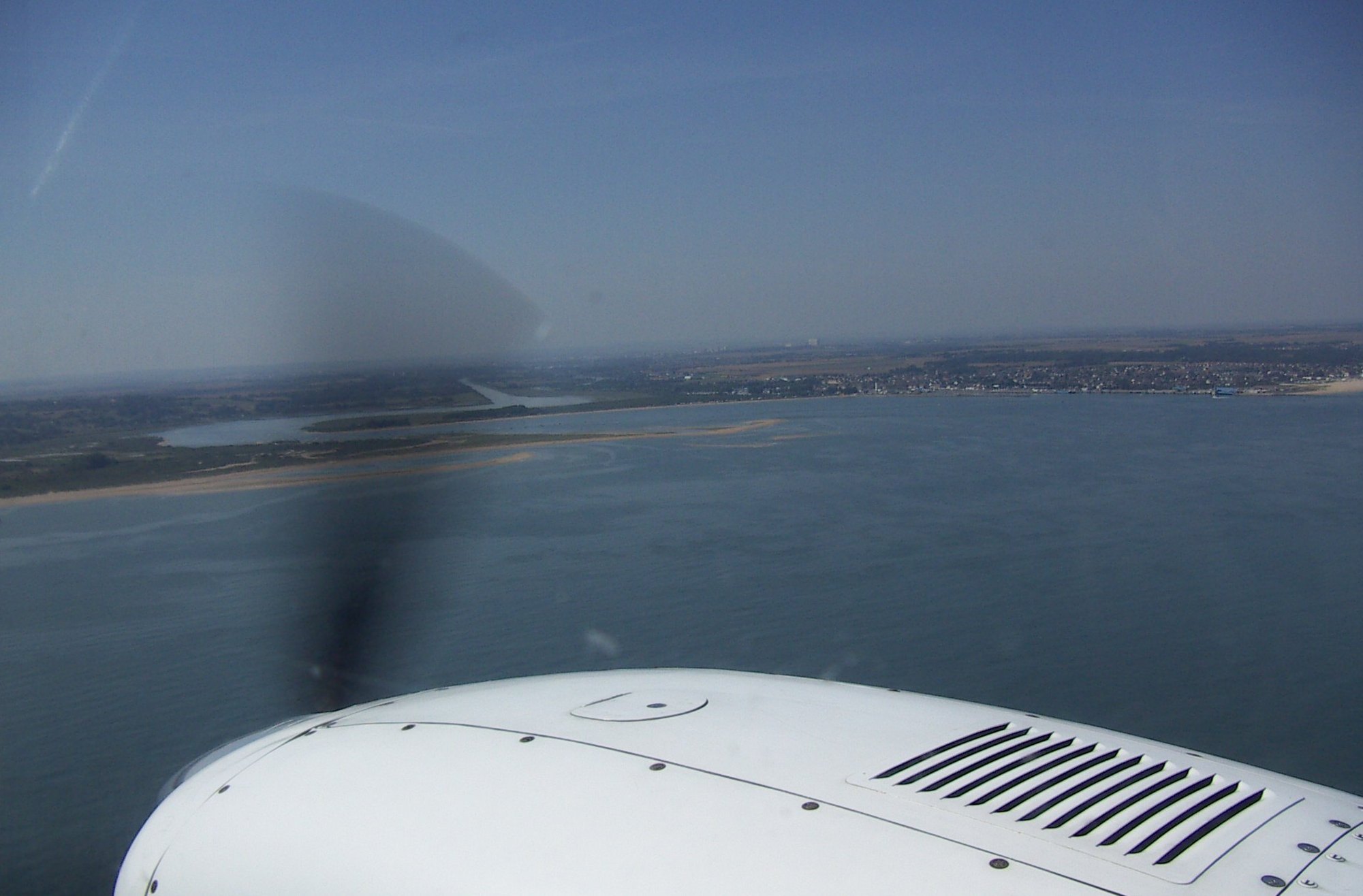 ' Former paratrooper and retired diplomat, Adrian Hill, has put together a new and imaginative way of seeing the beauty of the British Isles

- and the legendary D Day beaches along the coast of Normandy.' Britain Calling - news released by Visit Britain.

‘ Without question the high point of our UK trip,’ Dr Dan Hanks and his lawyer brother, David, on meeting Titch Raynor one of the 16 surviving veterans of the glider attack on the Pegasus Bridge. 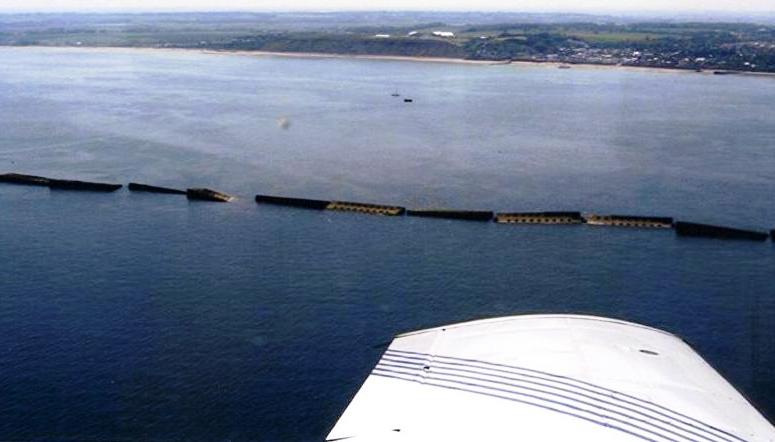 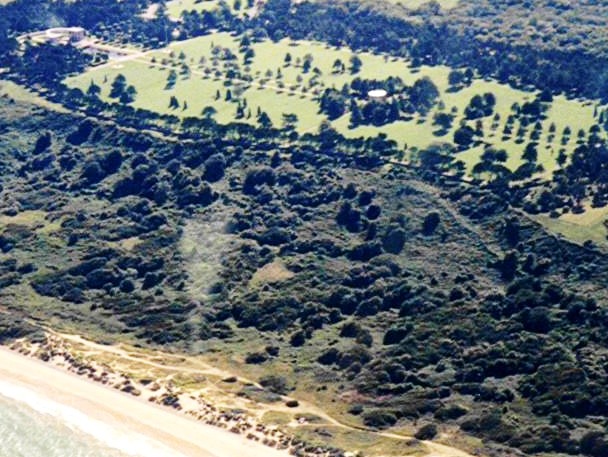 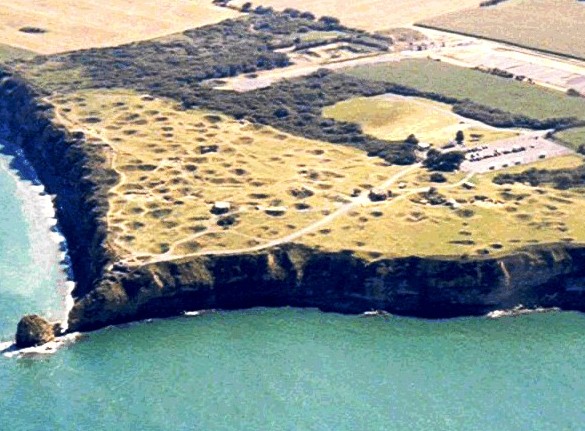 ‘ We were astonished at the scale of the D Day landings. From the air everything falls into perspective. Once on the ground you took time to properly explain what was involved and its significance for today's world. We grew vaguely aware that an awful lot of co-ordination must have gone into our trip yet we never felt other than as though we'd just gone for a spin in the family plane and through some magic wand found ourselves driving around France! You have a fantastic team. ’ The Denholms from New York. 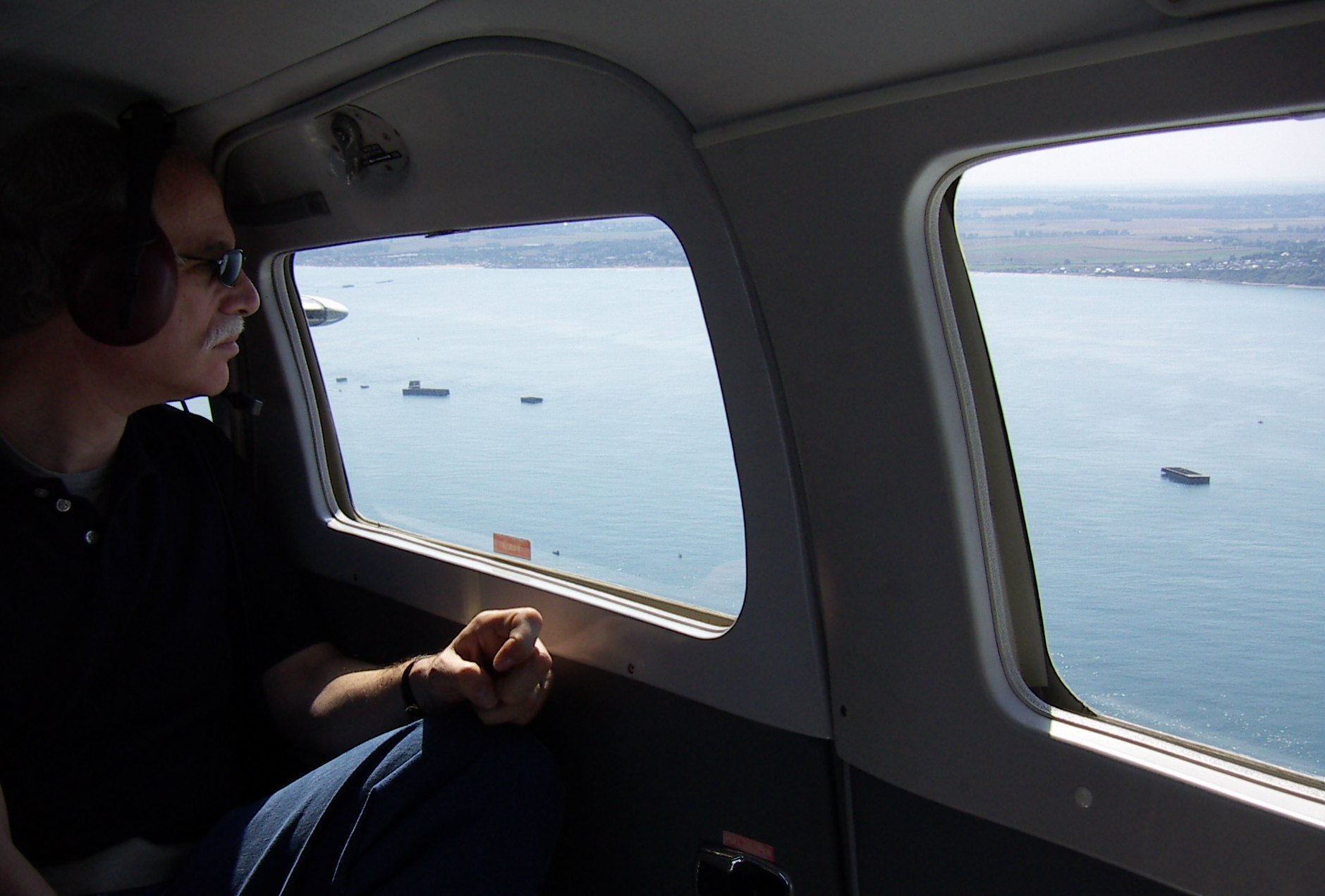 ‘ Without question the aerial part of the tour puts the whole endeavour into perspective and makes the ground trip infinitely more meaningful for all age groups in the family. We could have listened to Adrian for a week. ’ Dr Scott Harrison MD from Jackson, Mississippi. 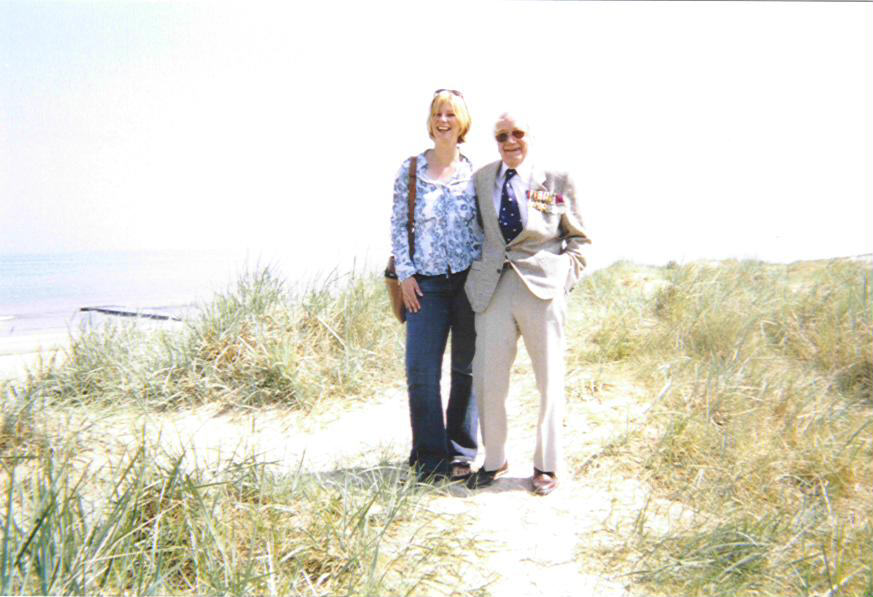 ‘ Adrian Hill is a military expert,’ Lauren Booth of the Mail on Sunday with grandfather, Sid Riley, at Gold Beach on the dunes where he paused after wading ashore and crossing the sands under fire on D Day. 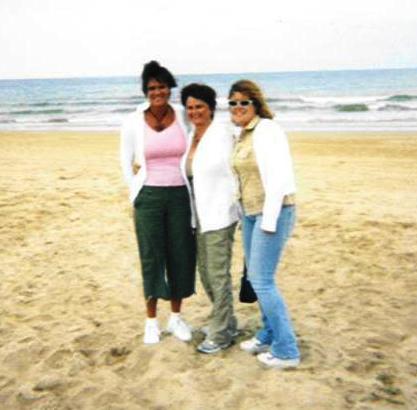 ‘ A wonderfully eventful and moving day for myself and my nieces. Adrian has that gift of making the complicated, understandable.’  Marie Cook-Sofka from Tustin, California. 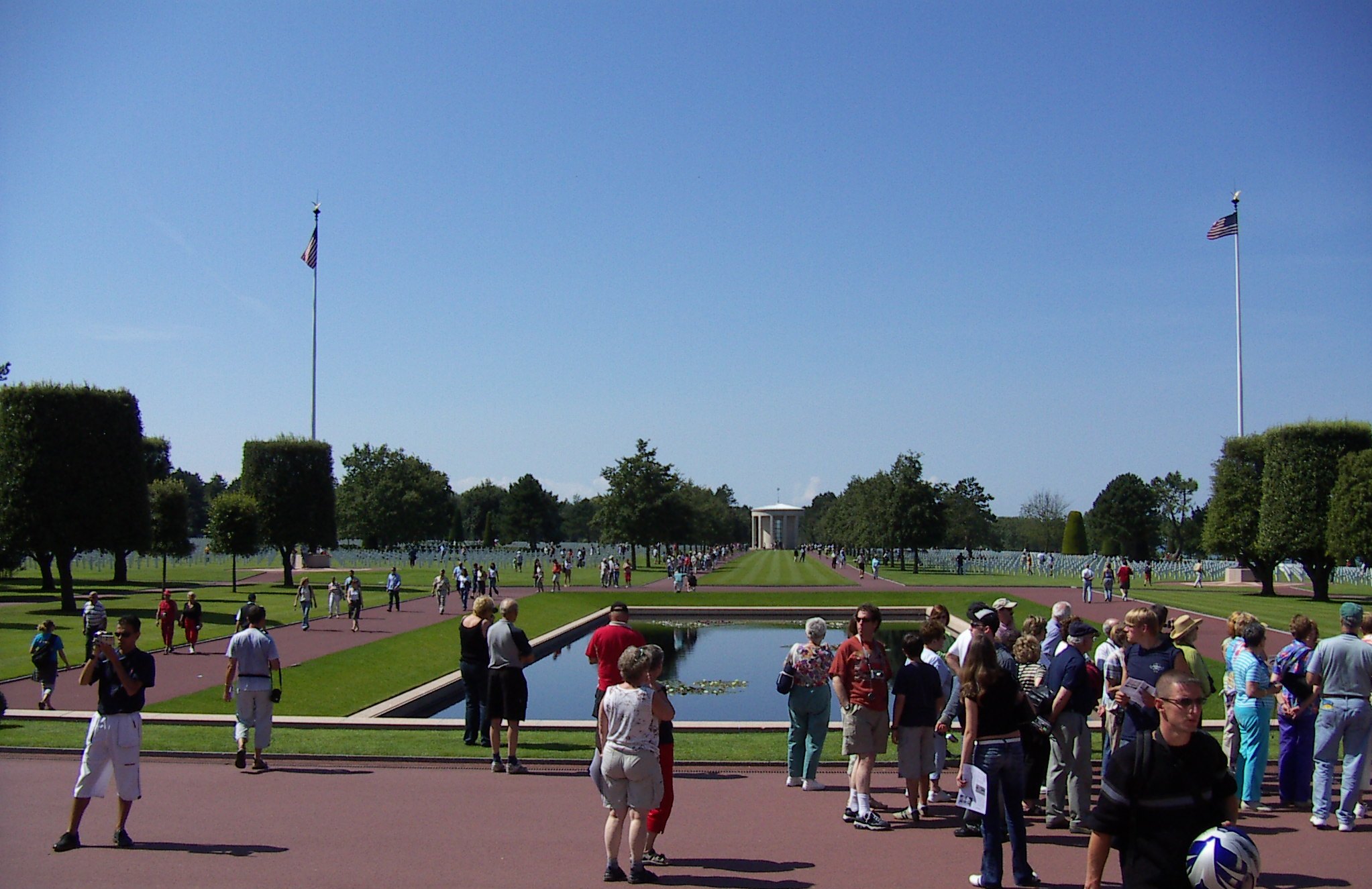 ‘ Sixty years after the D-Day invasion of Normandy changed the course of history,

a new generation of Americans are coming ashore to see where thousands of patriots gave their lives for freedom.’

National Enquirer feature on our skytours. 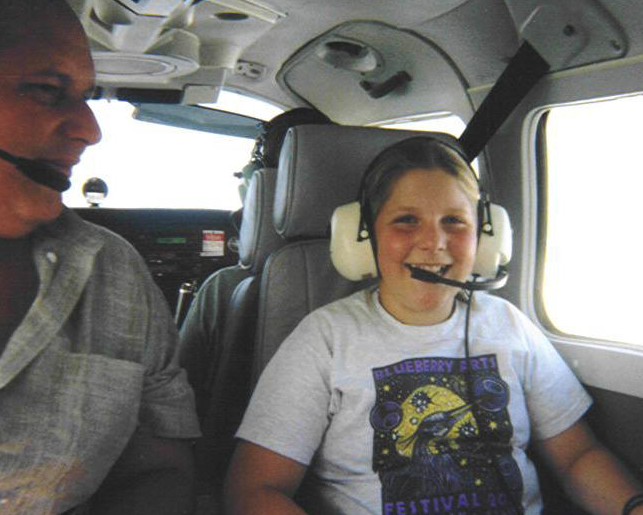 ‘ Packed and extraordinary day,’ the Lourier Family from New York. 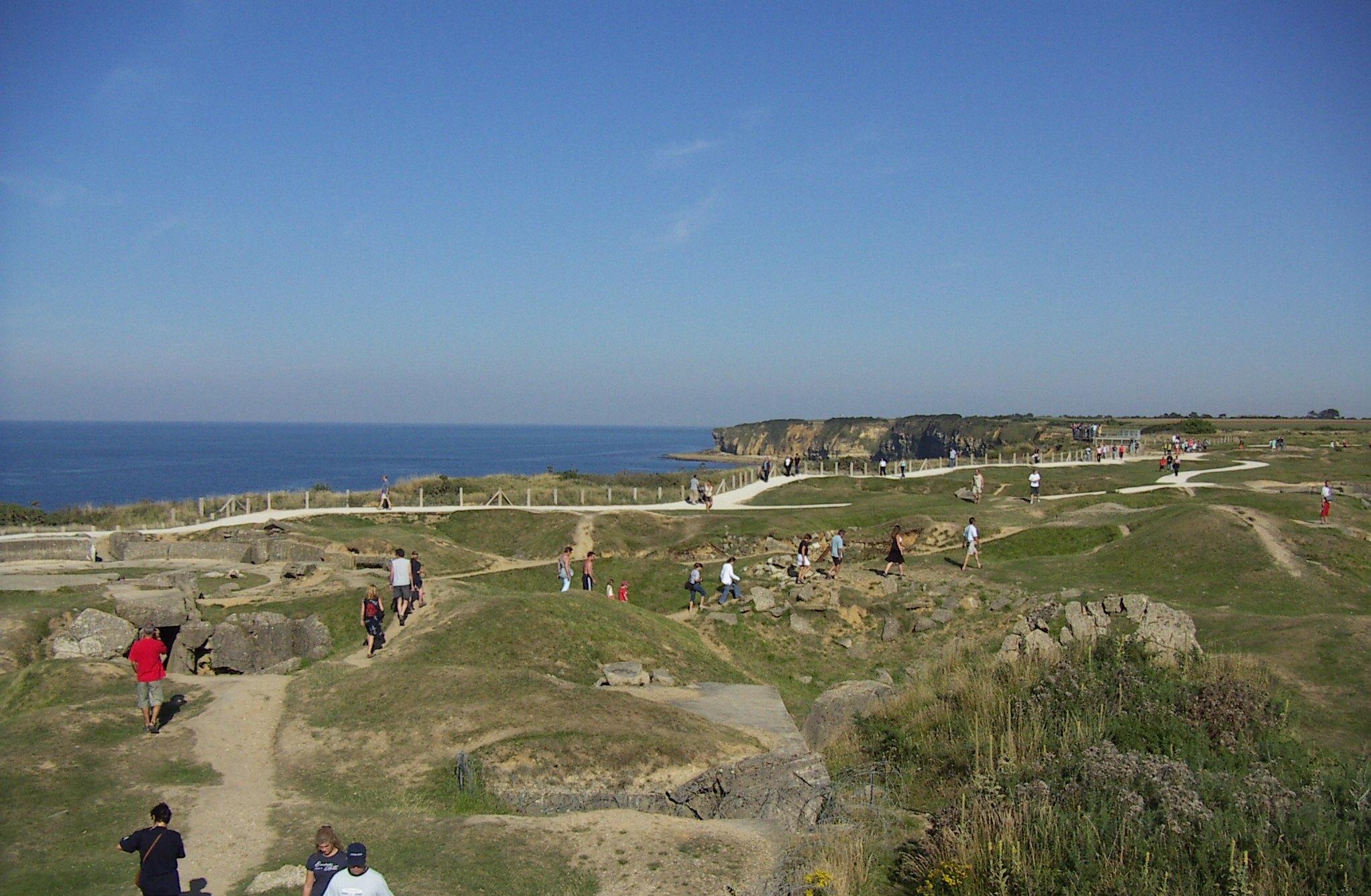 ‘ Can’t wait for my next big number birthday. Fantastic. Diane and I are still glowing in the memory of the wonderful day we spent with you in Normandy.

From start to finish it was an absolute joy.’ Diane and Charles Fish from Georgia, Charles a former US Marine Corps officer and veteran of Khe Sanh.

A beautiful scale model of a Lancaster bomber now occupies the middle of the pilot’s briefing table at Fairoaks – a gift from Charles and Diane Fish. 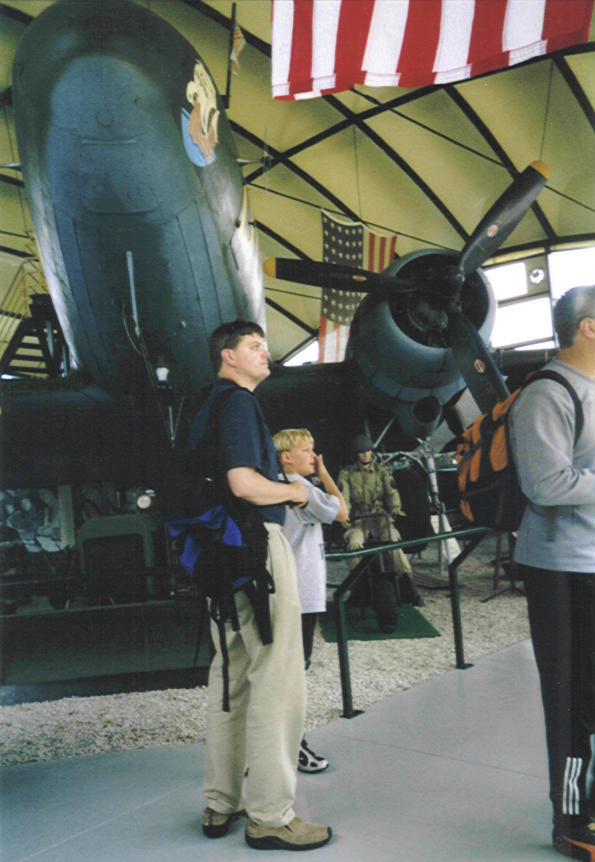 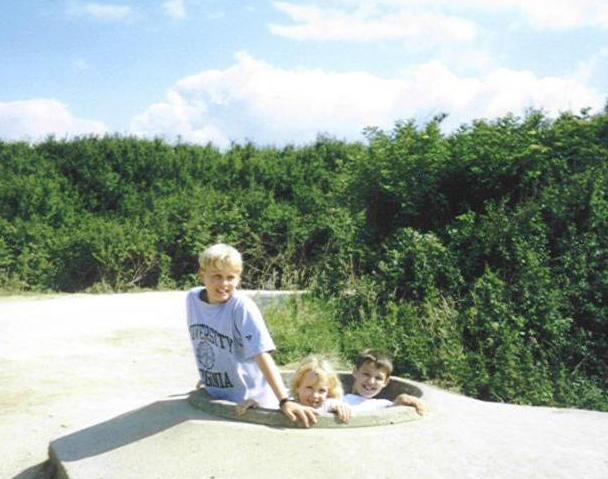 ‘ A marvellous way to spend quality time with my son,’ Randy Bergeron from Dallas, Texas.

We all had such a terrific day – a trip we will never forget.  Many thanks to you and Bill for making it such a memorable experience.

‘ We asked for ideas on how we might tour the British Isles for a couple of weeks. We'd seen London. Adrian kept us in the picture while he fixed it all. Three months later we flew to Scotland and spent two weeks exploring the magnificence of the Highlands and Islands. We saw seals and eagles, hundreds of red deer. We toured the famous stills and tasted whiskies. From the Border Country we headed south through more spectacular moors across Northumberland and Durham to the ancient walled city of York. Our trip included Lincoln and finished at Cambridge. We trusted Adrian with our choice of hotels and he came up trumps for the whole three weeks. We stayed in beautiful old country hotels with spacious and comfortable rooms, serving four/five course dinners and three/four course breakfasts. We met everyone from highland fishermen to a charming duchess. We never paid more than a hundred dollars a night per head including our drinks over dinner. The only poor hotel was the one in London that we picked ourselves. You simply couldn't even get close to Adrian's friendly, effortless, seamless organisation. No wonder he was so popular with the British Royal family. Truly great fun. ’ Ted Handy from Blue Bell, Pennsylvania. 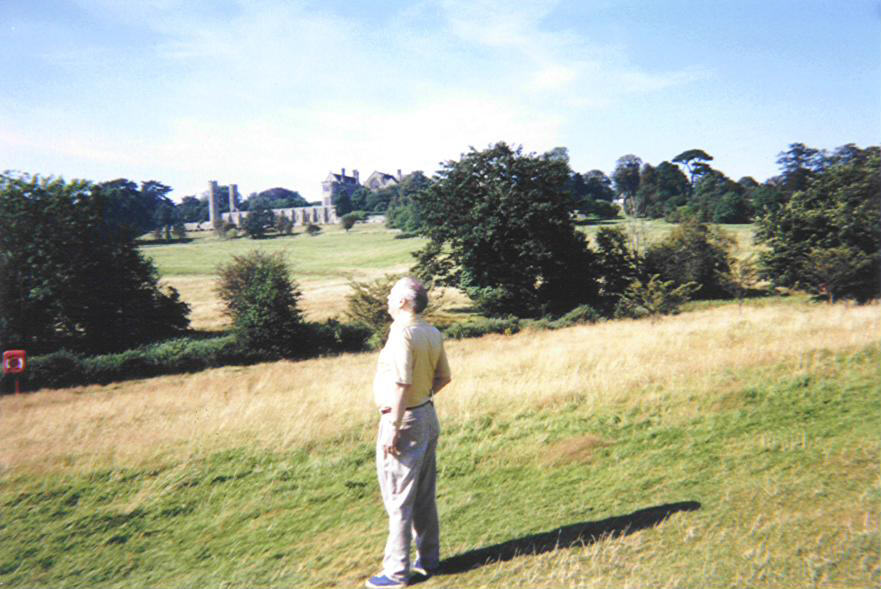 ‘ British Sky Tours is known for aerial sightseeing trips. Yet no words can adequately express my praise for the friendly efficiency and forethought - I'm what in this politically correct era is called ' visually challenged' - that went into arranging and organising our trip to the oldest music festival in the British Isles. We spent a wonderful fortnight touring beauty spots - such as the 1066 battlefield - before more wonderful countryside and attending unforgettable concerts in Worcester Cathedral and other spectacular venues during the Three Choirs Festival. As a former diplomat, Adrian easily persuaded the locals to chat for my tape-recorder, which is my sound track answer to holiday snaps. We trawled through the county records, found my great grandparents' house, met the present owners including a six week old baby girl! We had invitations to all the main social events during the Festival. Our hotel was beside the River Severn and served great food; very comfortable, very reasonable and only a few minutes walk from the Cathedral. ’